This year’s fireworks display has been canceled.

The Nagaoka fireworks Festival Show will launch 20.000fireworks in two nights(2nd and 3rd ,August),
and will be held against the backdrop of the Shinano River,the longest in Japan.
The most spectacular and magnificent fireworks color the summer night sky of Nagaoka,and attract us.
The breathtaking Nagaoka Fireworks will make unforgettable memories in your hearts.

The origin and History

The origin of Nagaoka Fireworks Festival is The festival for Restoration from War Devastation for citizens to focus their thoughts on reconstruction was held on August 1st ,1946 in same day of the after bombs was dropped.
Now that Festival later renamed the Nagaoka Festival, our hopes for peace are still being continued even now.

This huge masterpiece Color the summer night sky The Peak of techniques”
One of the highlight of Nagaoka Festival Grand Fireworks Show is the renowned Sho-sanjakudama(3-foot diameter shell fireworks ) with set of fireworks called “Niagara”
,the 650 mater long dynamic fireworks display vigorously flows down into river ,which is reminiscent “Niagara Fall”

The Phoenix Fireworks have been launched annually in order to encourage many people from damage caused by the disaster.
The phoenix being launching with music is dynamic and views of beyond of our eyes. 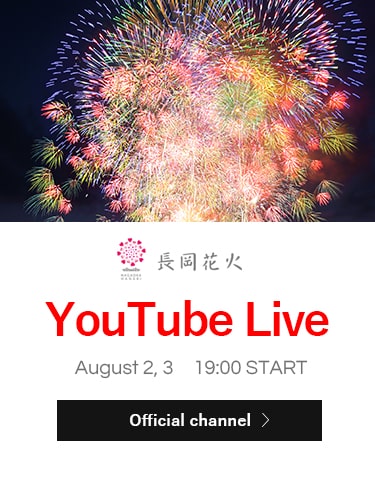 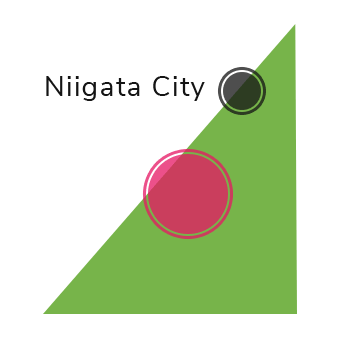 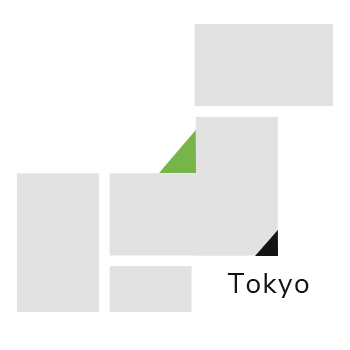 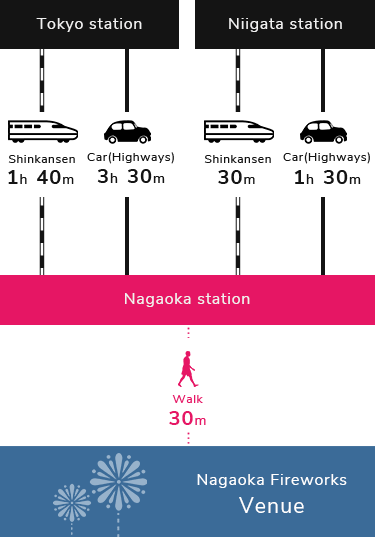